PayPay - pay with your phone

Japan is famous for it’s love for cash and the people are very reluctant to use anything else. The government even had a 2-5% cashback program on most cashless payments in 2019-2020 to change this. Even after this, credit cards are often not accepted, especially at smaller shops or restaurants. On the other hand Japan has a handful of barcode-based mobile payment solutions: PayPay, LinePay, auPay, RakutenPay, FamiPay, MerPay etc., out of which PayPay seems to be the most widely accepted (in my experience).

PayPay manifests itself as a mobile app that you can use to pay at certain places. You can top-up your balance via linking your bank account or at selected ATMs (all 7Eleven Bank ATMs work for sure), and you can also send/receive money from other users. Alternatively you can also link your credit/debit card and let PayPay charge that at the time of payment. This avoids having to top-up the balance, however most of the PayPay campaigns (e.g. cashbacks) won’t work.

On detailed instructions to setup and use, I’d recommend this guide.

Security as a user

The user-specific barcode is only valid for a single payment and up to 5 minutes, so the problem of cloning (like a credit/debit card) is non-existent here. Moreover unlike the card, the phone never leaves your hand. Also you can setup the app to ask for a fingerprint before paying which adds an extra layer of security should someone obtain your phone unlocked. 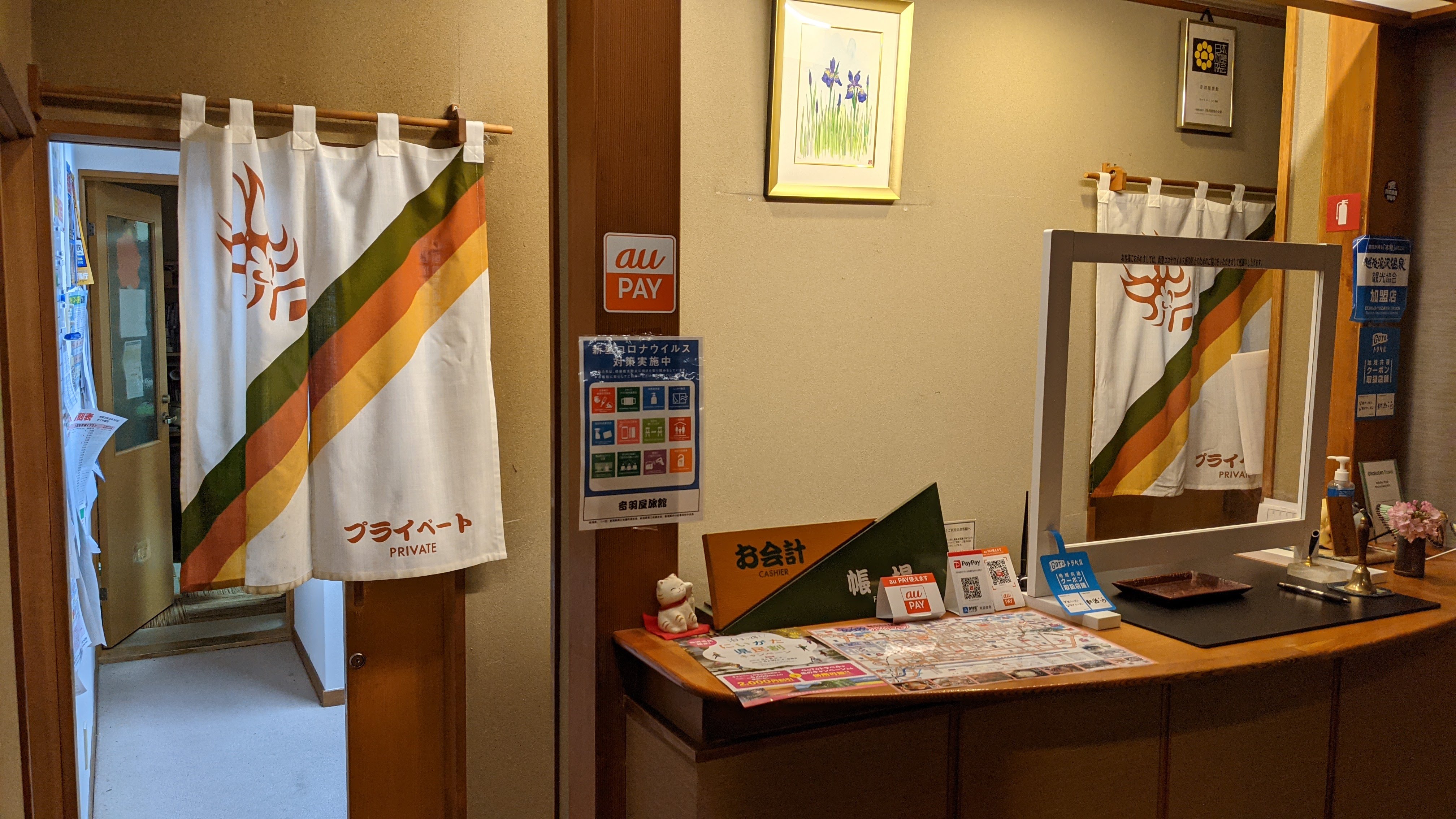 Security as a shop

This gets interesting. The first way of paying (the shops scans your code) seems fully secure. However in the second way everything happens on the user’s phone, so it would be possible for a malicious user to make an app that looks and acts like PayPay, but doesn’t actually send the money, and the shop would have no way to tell. When I only saw small places accepting PayPay this way, I just assumed that no one wants to rip off the old ramen shop guy, or that people tend to return to these places and there is a chance that they are the only ones using PayPay there, and then the shop would see at the end of the month that something is off. Car rentals and hotels accept it too, but they generally get a copy of your ID/driving license, so they can find you if they later realize you didn’t actually pay. At the end of the day however I don’t think anyone else thinks about it this much, and most places just trust the customers, the same way there are way less security guards in shops in Japan than in Europe. Pity crime is just way less of an issue here. 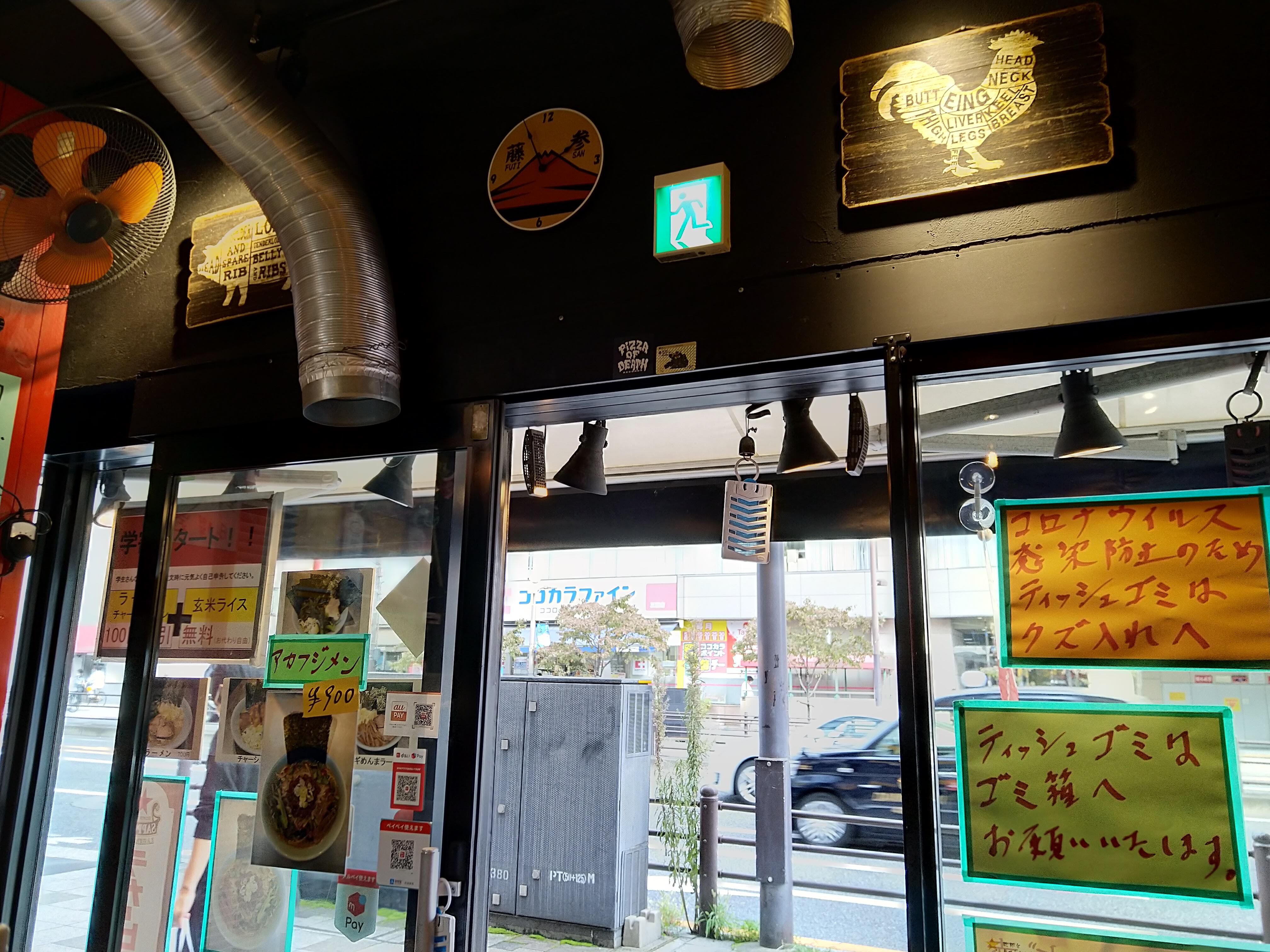 When it’s better than card

I was in a small greengrocer’s and they had signs of accepting cards and PayPay. I asked to pay by card and gave my debit card to the old guy. It quickly turned out that he wasn’t very familiar with how the card terminal worked, or which side of the card to scan. After a few minutes of trials I suggested that I can pay with PayPay too, which he accepted with a big smile of relief. I scanned the QR code, entered the amount and was done in less than 10 seconds. This convenience for the seller can be a significant edge over complicated card terminals especially for older and less tech savy sellers. 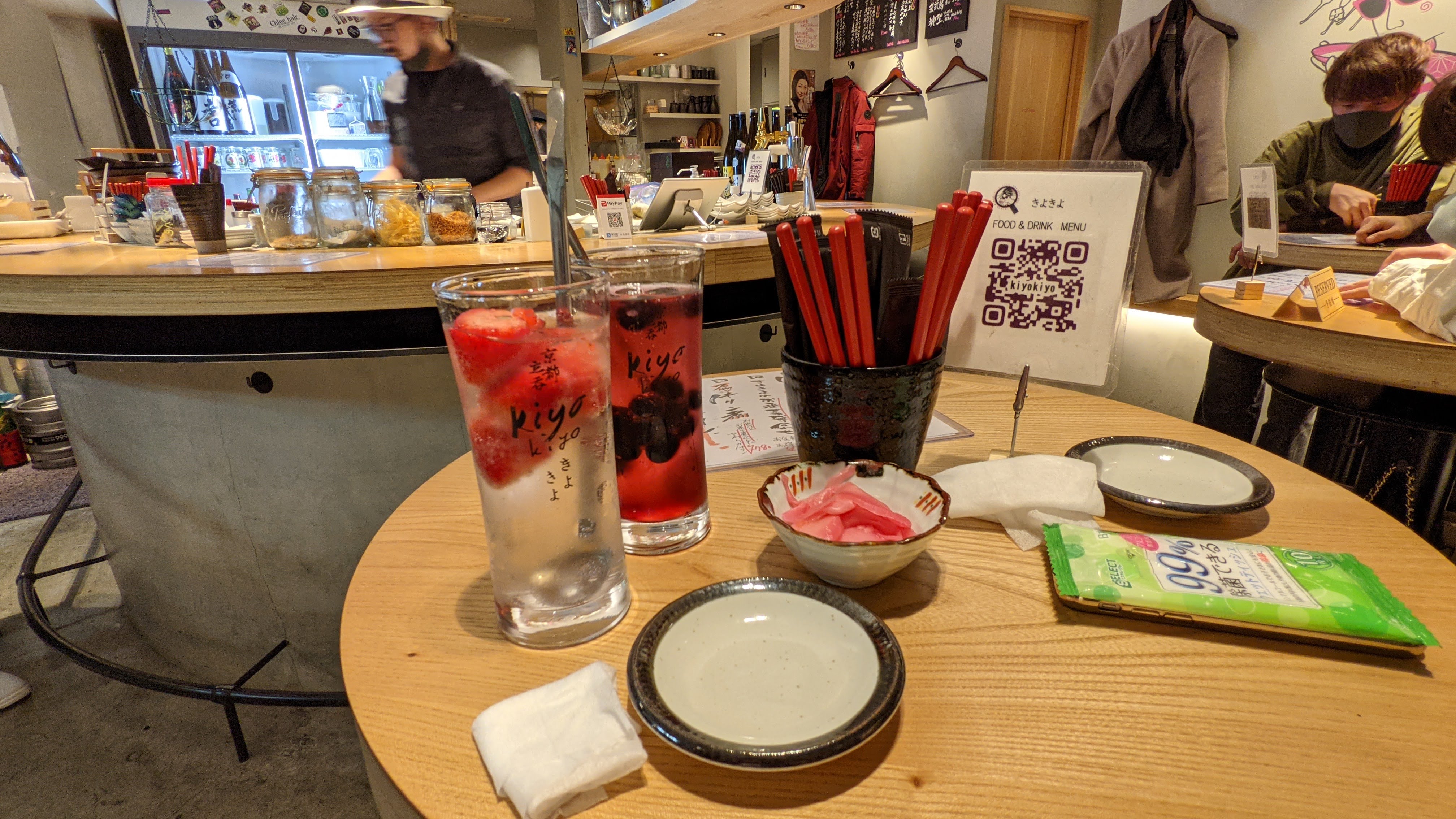 I don’t like cash, as it’s dirty, heavy, takes time to pay and just one more thing to keep in mind: making sure you have enough, you have small notes etc. Also splitting the bill gets complicated. In Europe I was very happy that most places accepted cards, and with PayPass/payWave it became even more convenient for small amounts. Using PayPay is the closest thing to this convenience that I could find in Japan. I also enjoy the increased security and the campaigns (currently you get 0.5-1.5% cashback on all purchases made with PayPay balance). You do need a Japanese phone number to sign-up, but if you got that, then I definitelly recommend to do so and give it a try.