Coke ON - buy from vending machines with your phone 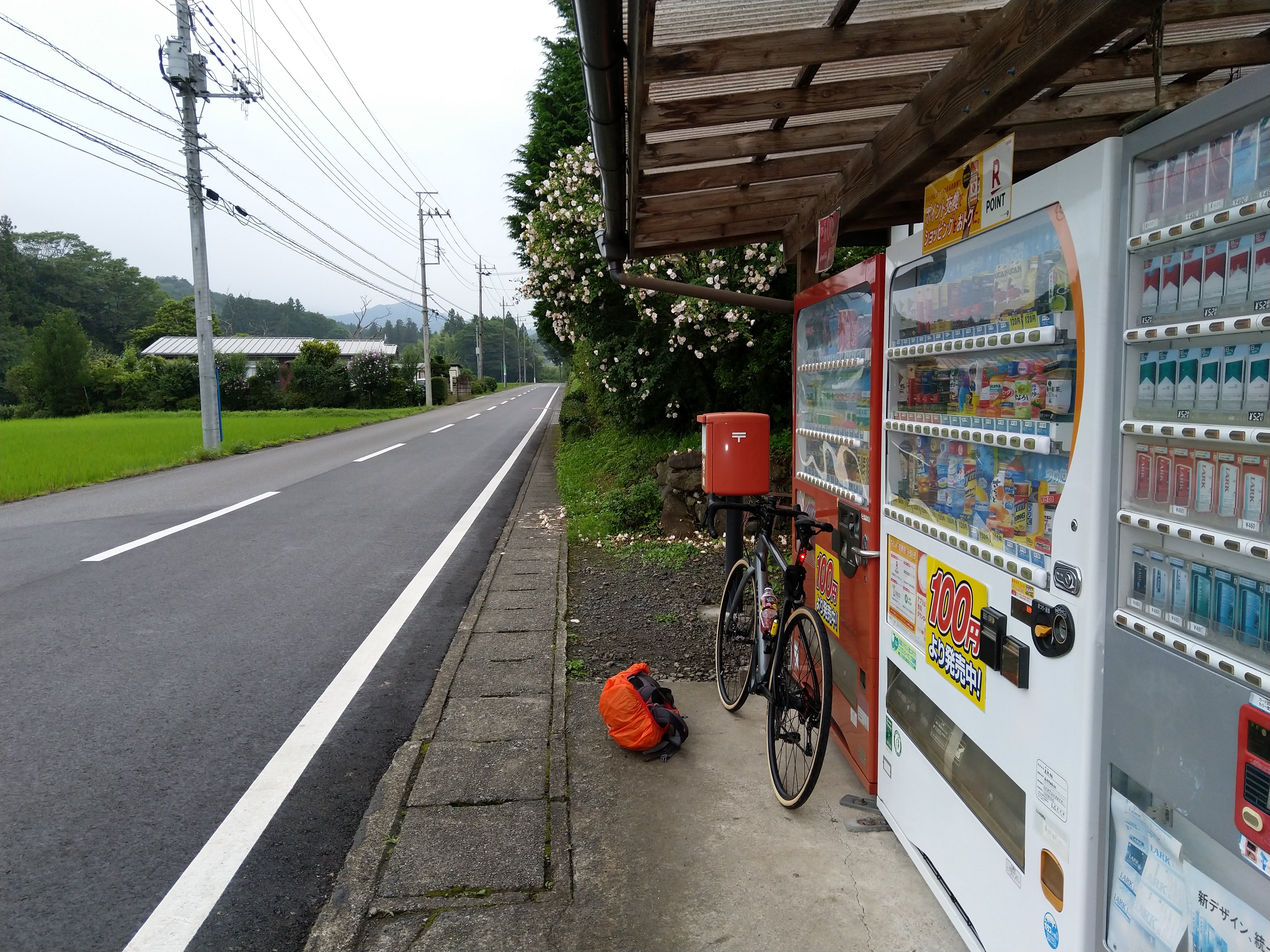 However I don’t like coins. The vending machines at the train stations usually accept Suica, but elsewhere they are mostly cash only. Or that’s what I thought.

Meet Coke ON, the fun and reasonable (🤨) Coca-Cola official app, which lets you buy drinks from selected vending machines using your phone, paying with credit card, PayPay or LinePay. Moreover you get stamps for each purchase, that gets you a free drink after 15 stamps. 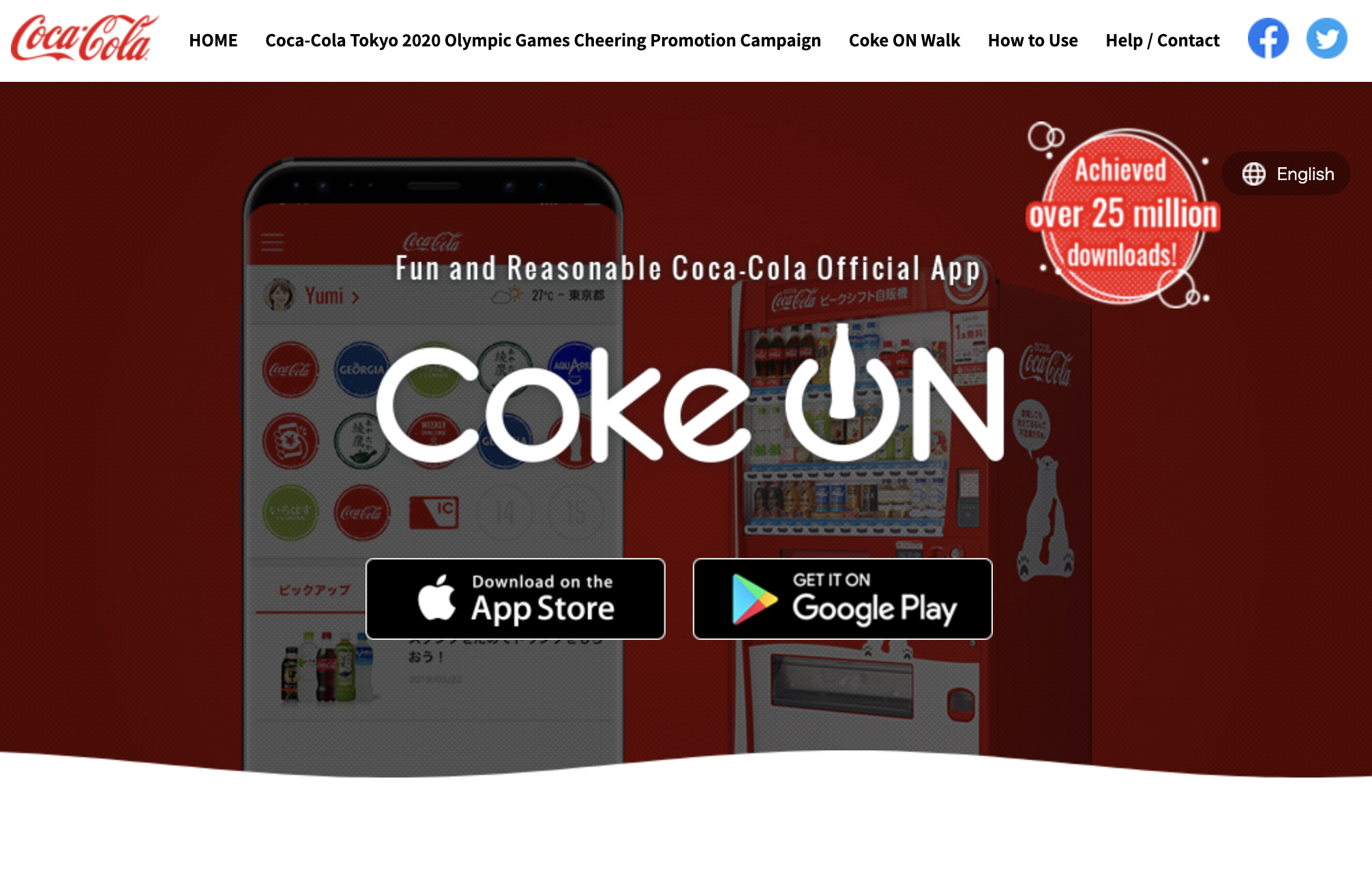 Most of the app is available in English, and it’s pretty straight forward to use.

Does the saving makes sense?

So normally buying one drink will get you one stamp (though appr. 25% of the time there is a campaign giving 2 stamps per drink). After 15 stamps you get a drink ticket that can be exchanged for a single drink of any kind. No stamp is given if a drink is bought with a drink ticket. Assuming all drink cost the same, this comes down to getting 16 drinks for the price of 15, equalling to a saving of 1/16 or 6.25%. So in practice a 160 yen drink (the usual price for Aquarius) comes down to 150 yen, which could still be more expensive the the alternatives, for example this one: 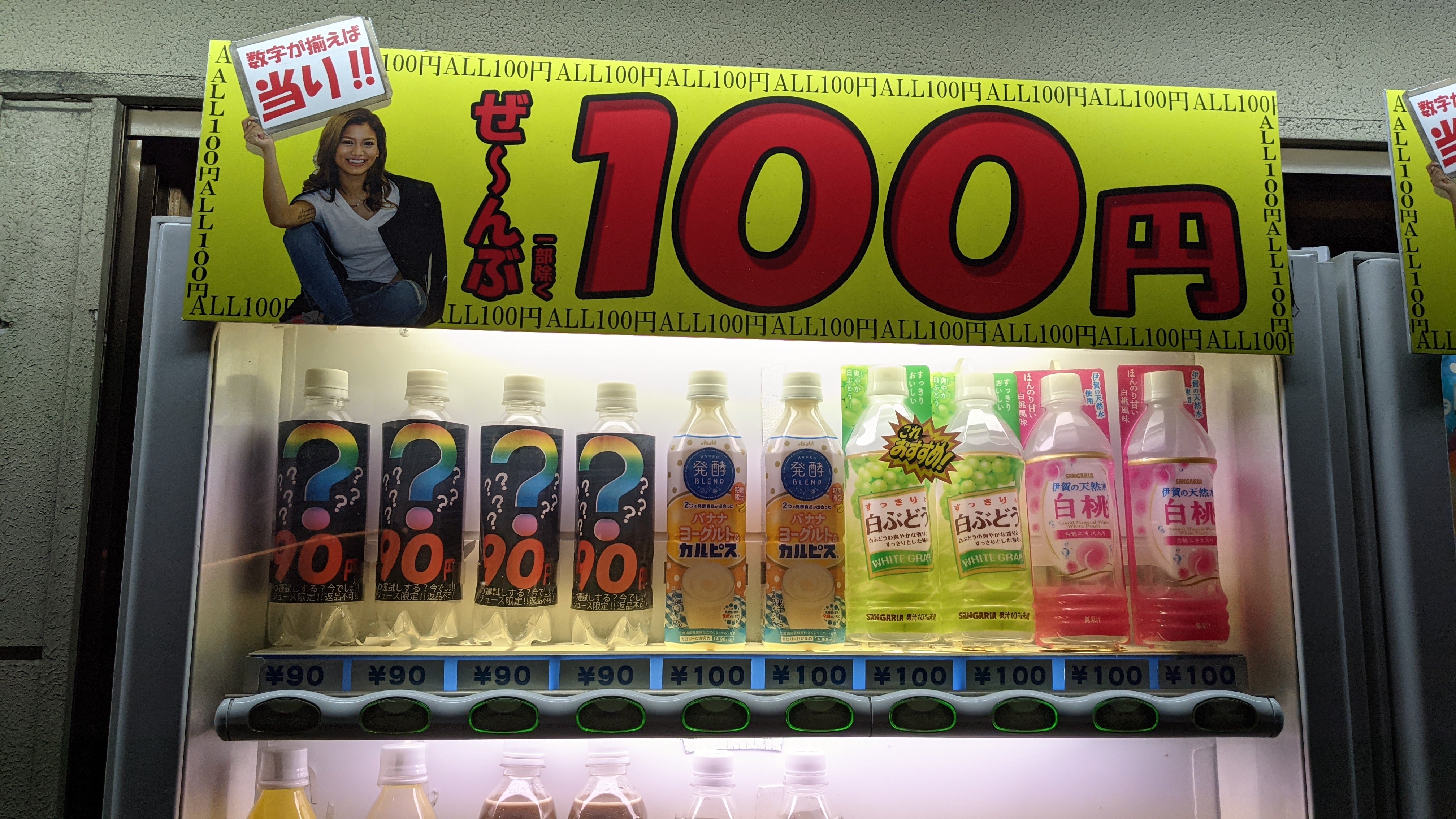 I haven’t personally tried, but Coca-Cola also offers a drink pass for 2700 yen/month giving you one free drink per day. If one uses it all 30 days, then one drink comes down to 90 yen, which is a decent price, though supermarkets might have the same drinks for 70-80 yen. However I assume most people’s weekday and weekend routine is significantly different, so if one can only use it during weekdays (so ~21 days a month), then one drink will be close to 130 yen. At that point a 100 yen Lawson or even directly buying some of the drinks from the same vending machine will be the same or cheaper (but prices might be higher around train stations): 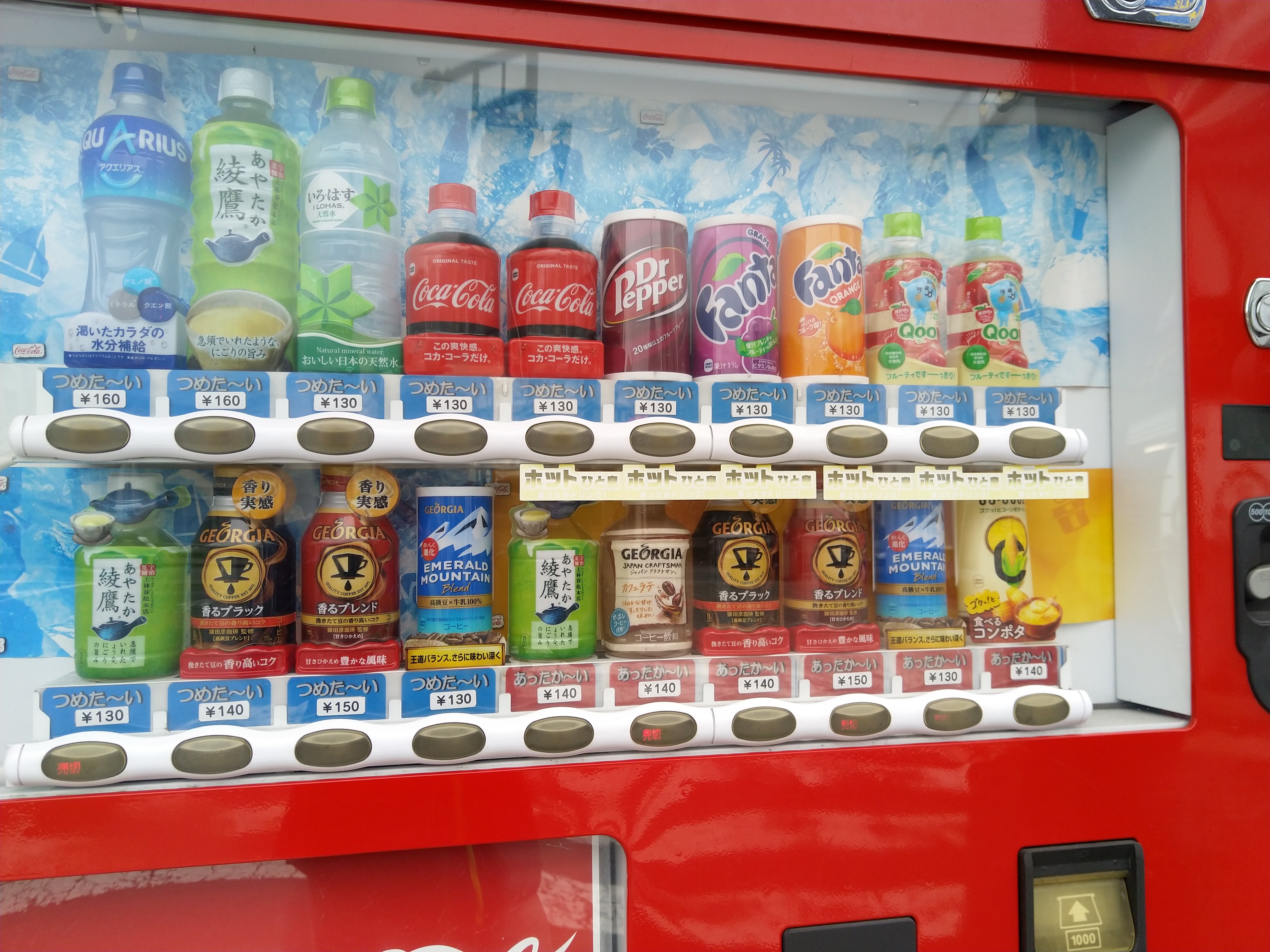 So overall unless someone only drinks the most expensive drinks; they drink it realiable every single day, then this pass doesn’t seem to make sense financially.